Home / Meat vs. Meal: Which is really better for your pets?

Meat vs. Meal: Which is really better for your pets? 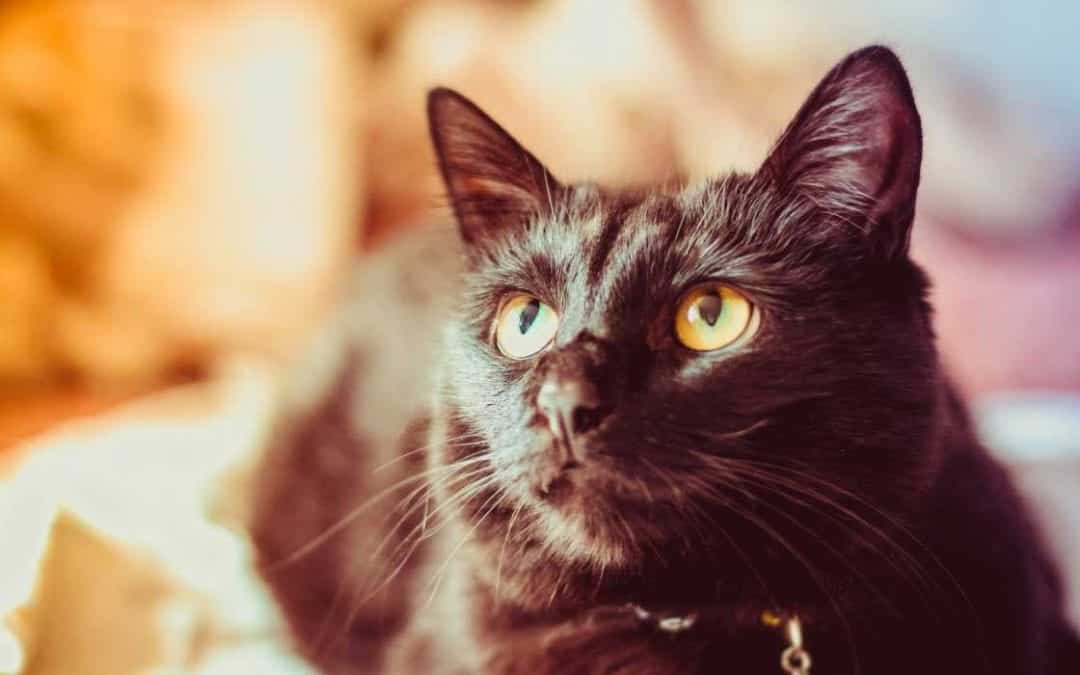 As pet parents, we’re very particular with the food that our pets eat, especially when there’s an ongoing debate about which protein sources are best for our fur-babies.

Lately, many bloggers and pet owners have lit online forums with discussions on whether raw meat ingredients are better than meal proteins, and which one can really provide the best nutrition for pets.

The growing discussion has sparked a heated debate and has divided the community in a variety of sides and opinions.

Ultimately though, pet parents need to understand the pros and cons of the topic to better arrive at a decision that they feel is best for their pets overall.

Before you decide on whether meal or meat is better for your pets, let’s look at the pros and cons first.

The Association of American Feed Control Officials (AAFCO), which helps draft laws on pet food manufacturing across federal states together with the US Food and Drug Authority, defines meat as clean flesh of striated muscles taken from slaughtered animals.

On the other hand, meal is defined as rendered product from mammal tissues that don’t include of any added blood, hair, hoof or horn, hide trimmings, stomach and other rumen parts.

Raw meat ingredients are assumed to be less processed, since they’re only added into the pet food mix when it’s almost finished ‘cooking,’ but because of the nature of these ingredients and depending on their overall handling, they have potentially higher safety risks for you and your fur buddies.

Likewise, they also offer very little concentrated meat protein, since around 60-70% of raw meat ingredients consist of water. After cooking, the meat ingredients’ proteins are reduced to about 18%, which isn’t enough to ensure your pets overall nutritional well-being.

What it means for your pets

Whether you decide on meat or meals as a key ingredient in your fur-baby’s pet food. It’s important to know that where the actual meat protein comes from should also be one of your main concerns.

In the end, you will need to choose pet food whose protein sources are clearly identified. This means you should avoid pet foods with generic meat-based protein labels on its ingredients list, like ‘animal meal’ or ‘meat and bone meal.’

Likewise, you’ll need to make sure that the proteins used in making the pet food were responsibly sourced, so that you’re assured that they are safe for your pets and not harmful to the environment.

Being able to choose what’s best for our pets should be any pet-parent’s top priority.

That means being able to decide what’s best for them – pet food that’s made safely, with their health and overall wellness in mind, regardless of your stand on meat vs. meals.

Choose to buy pet food that’s been made in one of the best places to produce pet food – New Zealand – using the widest variety of responsibly sourced meat proteins and locally-grown fruits and vegetables that are teeming with naturally-occurring vitamins, minerals and antioxidant combinations.

At Wishbone Pet Foods, we make sure that all our foods are made with our pets in mind – safe, clean, artisanal and nutritious – just the way your fur babies like them.

Combined with our choice blend of herbs, each bite of Wishbone makes for an amazing, aromatic experience that’s also great for their overall wellness and digestion.

Discover why Wishbone is everyone’s favorite

Choose from our range of gourmet dog and cat recipes